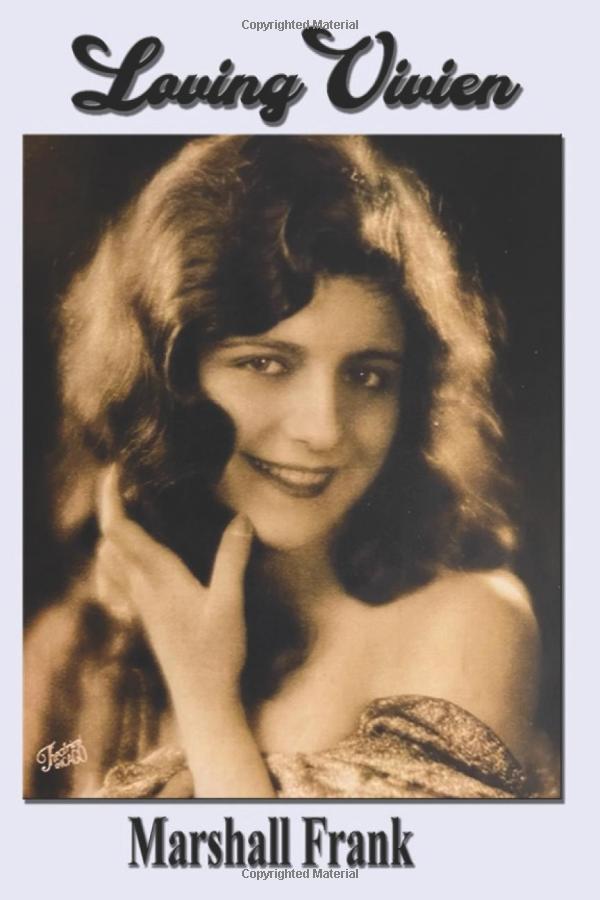 A riveting story about a dazzling young singer/musician/dancer born in the early 19th century to parents who had come to America from Norway via the infamous New York passage called Ellis Island.

Along with her sister, Frances, two years younger and equally as dynamic, both girls brought an enormous array of talent to the show-biz world in North America. Their vibrant personalities and dynamic talents graced the stage, providing joy and garnering attention.

The theatrical concept for entertainment, which had thrived throughout the country for nearly forty-five years, collapsed when talkie movies and radio stepped in and Vaudeville could no longer sustain itself.

From there, performers in the great nation of America, with few exceptions, found themselves turning in their uniforms, costumes or other attire in exchange for military clothes or munitions jobs in locations throughout the United States. World War II had arrived. Everyone had to adapt. Businesses collapsed. People were hungry and some starved to death.

It did not always go well for Vivien and her two young boys. Her once-renowned husband and rube comic, Art Frank, had been a headliner who originally “discovered” Vivien. Their ten-year marriage eventually collapsed. The woman with the enormous heart who seemed to love everyone, was now learning how to survive when pocketbooks were empty and banks had closed.

A series of tragedies would portray her as a strong, loving woman willing to fall on the proverbial sword for her boys, if needed. Vivien faced many daring challenges throughout her life, keeping her head above water and making sure her sons had everything they needed. But it did not happen without sacrifice. The central leaders within organized crime were always available for rising to an occasion whenever needed.