Hundreds of well-known people pass away each year, giving us time to lend tribute to those we cherished the most. This is a subjective point of view by yours truly, listing ten significant leaders, heros and celebrities who passed away in 2013. One sentence describing each.  (Ten honorable mentions added)

British Prime Minister from 1979-1990, perhaps the greatest female leader of a country ever, with possible exception of Golda Meir.

While controversial in his background, genuinely beloved by millions of his countrymen as a uniting force among all people of South Africa.

Perhaps the greatest American classical pianist of all time, achieved worldwide recognition in 1958 when he won the Tchaikovsky Piano Competition in Moscow at the height of the Cold War.

Humble gentleman, one of the greatest St. Louis Cardinal hitters of all time with a lifetime batting average of .333. 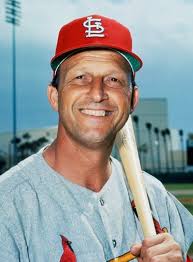 A laugh-making machine, one of the great American comics of radio, television and movies.

Half Native-American, arguably the greatest American ballerina of all time 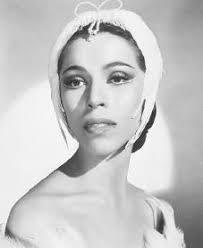 One of the more gifted novelist in American history, known for his technical acuity in writing military intrigue. 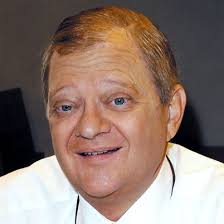 Bigger than life star of The Soprano’s, and many other films, passing at only 51 years of age. 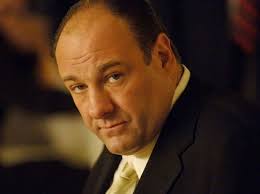 Once the highest paid actress in movies, this highly talented star of the 1930’s and 40’s could sing popular or opera, loved by all, but pulled a “Garbo” in 1949 and dropped out of public life.

No one could ever have played the loveable “Dingbat” better on “All in the Family,” though she was an outstanding serious actress in many other roles. 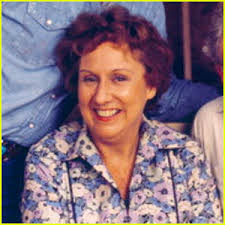 (Omitted from recognition: Hugo Chavez and Helen Thomas – Jew-haters both.)

Their lives left us with some wonderful memories and changed the ways we think.

Maybe he wasn’t a celebrity, but Dr. Joe Davis belongs on that list.

You’re correct of course. Dr. Davis was my mentor as a young guy straight out of school. In fact, I’m looking at a photo of (me & him) over my computer taken in the Miami Dade County Morgue; a photo he was kind enough to autograph AND say some nice words (probably not deserving) about me & professionalism.

John, thanks for remembering him.

Author Vince Flynn, not quite a Clancy, but a good author.

If he had more time, I think he would have rivaled Tom Clancy. He was only 47.

I agree Dr Davis is one of my hero’s.

Mega kudos to you Marshall, for proper omissions, to wit:

(Omitted from recognition: Hugo Chavez and Helen Thomas – Jew-haters both.)

Hey Marshall: Good list….the bugle tribute at the end is beyond exceptional.

We lost so many really fine people, a top ten hardly covered it. I agree with the blogger who mentioned Vince Flynn. I have every one of his books, and he was on the way to outdo even Clancy, I think.
Raise a glass to those mentioned, and those forgotten, but after you drink the toast, save what you later eliminate for pouring over the grave of Chavez, and that nasty hate filled monster Thomas.

I agree with many of your picks, especially #1, but I’m sorry that USAF General Bud Day wasn’t on your top ten list. But then his legend is more admired by those in the military than in the general public. He was a Vietnam warrior and pow, not a politician, writer, dancer or movie star. Back in his day Admiral James Stockwell didn’t make the list either. I wonder if Jimmy Doolittle would have made it back then, or where Chuck Yeager will be seen when he passes on as having contributed to mankind. Funny, we don’t see giant men like that as having accomplished anything as much as we see people in the arts, sports or movies.

Too bad that you made up the list before the sad news about Peter O’Toole came out – above Jean Stapleton in my list but it’s all subjective after all, right?
Jan